According to legend, St. Patrick drove all the snakes from Ireland. On this St. Patrick's Day and in the months ahead leading up to election day, it's time we drove some snakes out of the Toronto mayoralty race.

Sue-Anne Levy of the Toronto Sun has written an excellent piece that can only lead to the conclusion Olivia Chow indeed lived in subsidized housing and moved out after the media reported it. Royson James of the Toronto Star has also written a great column that leads to the same conclusion.

Past indiscretions of political candidates and journalists reporting on those indiscretions are nothing new. In most cases, the candidate admits their shortcoming, then the electorate and the media hold them rightly accountable. In Rob Ford's case, the media held him, and continues to hold him, accountable for his mistakes. Life moves on.

However, the current Toronto mayoralty race has taken an ugly and sinister turn. Rather than Olivia Chow admitting she made a bad choice many years ago, her campaign team appears to have adopted a strategy whereby anyone, including journalists, who raises the issue of Chow's subsidized housing past is to be relentlessly attacked, ridiculed, threatened with legal action, mocked and ultimately bullied into silence. One of the Chow camp's tools to carry out this profoundly disingenuous strategy, appears to be the use a gang of anonymous Twitter users who quickly pounce on anyone who raises the issue and bully them into silence.

Chow's subsidized housing past may or may not be an issue to the Toronto voter on election day. However, in order to make an informed choice, voters deserve to know the truth about the candidates. They will decide whether the truth is relevant or not. Olivia Chow is neither "untouchable" nor entitled to enhanced protection measures from her past.  And, bullies have no place in this mayoralty race. It's time to drive them out. 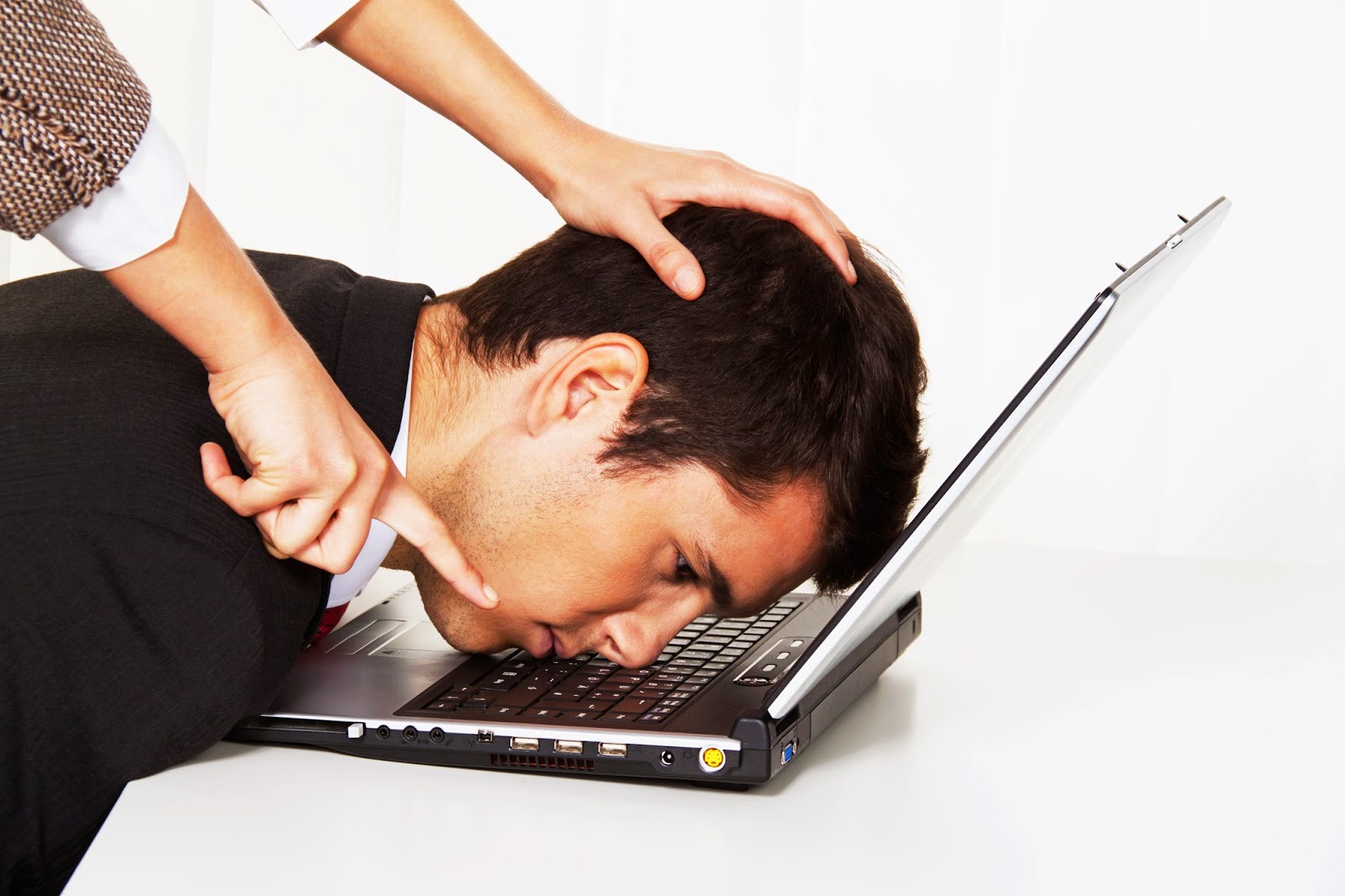